REAL MADRID VS PSG - PARIS SAINT-GERMAIN WAS NOT JUST A BATTLE ON THE PITCH.

Real Madrid VS PSG - Paris Saint-Germain was not just a battle on the pitch. It was much more than that.

It started with Paris refusing 200m from Real Madrid for Kylian Mbapp because the club wanted to win the UEFA Champions League with him, it continued with PSG's and UEFA's opposal against Real Madrid and Florentino Prez as the founders of Super League.

After that, the UCL draw was re-done due to a "technical error" with Real Madrid previously getting Benfica in the draw and then PSG in the second draw held. The idea was clear, they all wanted Real Madrid out of the Champions League. Naser Al Khelaifi also put pressure on UEFA for the UCL final of this year to be played in Paris after the conflict in Ukraine.

In the end, Real Madrid beat Paris with an out of this world comeback and advanced to the quarters of UCL, crushing the billionaire dream of Naser and PSG and Mbapp will join the club for free. PSG and their president were eleminated from UCL by Real Madrid itself, lost their best player, Mbapp and lost 200m. Not to mention the charges that Al Khelaifi faces after the game for losing his mind. Slapping a staff member of our club, threatened to take his life, abused the referees. This is the elected chairman of the European Club Association and board member of FIFA for you. He lost everything against Perez and Madrid.

Comments expressed here do not reflect the opinions of vimtechafrica.com or any employee thereof.

Your email address will not be published. Required fields are marked * 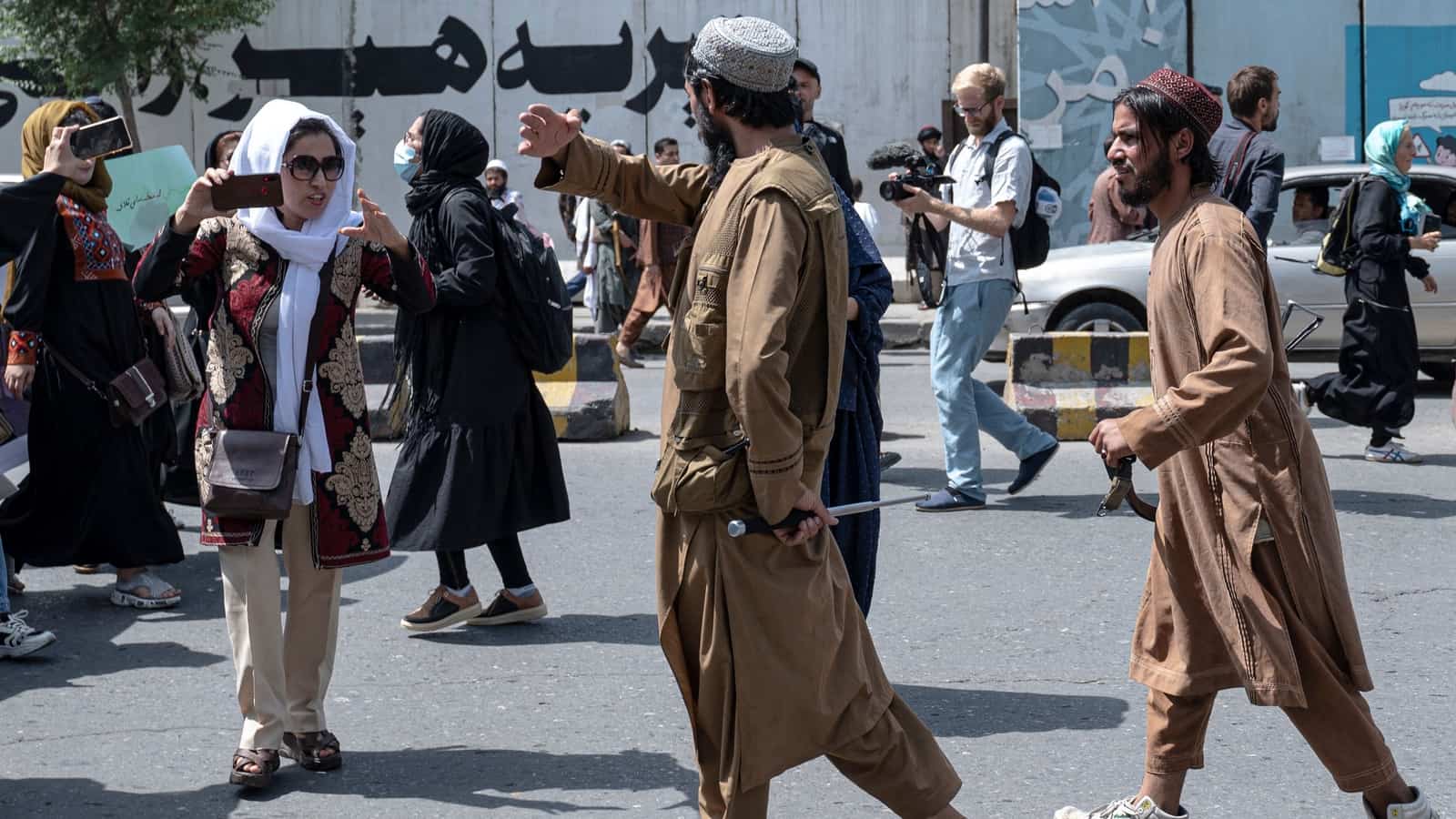 The management of University of Calabar (UNICAL) has d that some lecturers have resorted to giving students scripts to write exams... Read more

Elon Musk is being investigated by federal authorities over his conduct in his $44-billion takeover deal for Twitter Inc, the soci... Read more

Jubilation Over Nnamdi Kanu's Discharge hit the southeastern state on Thursday. Supporters of Nnamdi Kanu, the leader of the ... Read more

DEREK DELGAUDIO'S IN & OF ITSELF: A REVIEW ON IT...

DelGaudio blurs the lines between the art forms and engages the audience on a deep, philosophical level, tapping into a spectrum o... Read more

ALWAYS BE GRATEFUL FOR WHAT YOU HAVE AND WHERE YOU...

This is a picture of a young boy thirsty an  desperate to drink water, I can imagine the level of thirst he felt to drink tha... Read more

BOTH THE ELEMENTARY AND SECONDARY TEACHERS ARE PR...

As I discussed with one of the secondary school teacher Malam Garba, "we are expecting to resume back in the month of Septem... Read more

Media personality, Nedu, is of the opinion that ladies who participate in the Big Brother Naija reality show, do so just to make t... Read more

POPE FRANCIS ON OCT 1ST PRAYED AND APPEAL FOR PEACE BETWEEN RUSSIA AND U...

Pope Francis made on October 1 almost used all the whole time praying for people and reasonable dialog between both parties to be ... Read more

iPhone 14 Pro and iPhone 14 Pro Max which is currently one amonge the most expensive phones in the market.The new 6.7-inch size iP... Read more

NAMES GIVEN TO CHILDREN ACCORDING TO THE DAYS OF THE WEEK IN EFIK.

Most Efik names do not possess literal meanings but store information about a child. Such information may include the circumstance... Read more

Useful Tips to control your sexual urge in a celib    - F. Tijesuni

Names Given to Children According to the Days of t  - Ireign